Particle systems consist of a disperse phase (solid particles, liquid droplets, and bubbles), which is distributed into a gaseous or liquid dispersion medium. For the most part, it is the physical properties (such as particle size or particle shape) and distribution characteristics of the individual particles (frequency distribution and distribution density) in the disperse phase that are of interest when characterising these dispersed systems. However, solid particles are subject to various binding mechanisms, which – depending on particle size, the properties of the substance, particle concentration, and dispersion medium – result in the agglomeration of the individual particles. The purpose of dispersion is to overcome the binding forces between the agglomerated particles, in order to make them measurable by the sensor as individual particles. In principle, the binding energy between the particles, and therefore the agglomerates’ inertia, increases as the particle size decreases. Correspondingly, higher dispersion forces are generally needed for smaller particle sizes.

The quality of dispersion determines the significance and reliability of the analysis. Product-appropriate analysis implies that the present particle systems should – in as far as possible – be measured as they are found. The measuring device should be adapted to the particularities of the product, and, where possible, analyse the sample in its original state – without any elaborate sample preparation that unnecessarily changes the particle system. For this reason, it is better to measure products that are available dry – such as powder, fibres or granulates – when they are dry, just as liquid disperse systems such as suspensions, emulsions or gels, should be characterised wet. Accordingly, in order to be product-appropriate, sprays and inhalants must be recorded as solid or droplet aerosols.

Our innovative measuring systems for laser diffraction and dynamic image analysis are modular in structure, and are adapted to the respective dry or wet application using suitable dispersion systems and dosing options, in a way that is appropriate to the product. Innovative and flexible dispersion procedures are available for any dry or wet product, ranging from those measured in submicrons to millimetres. Through the use and combination of different dispersion principles, the required dispersion energy is precisely and reproducibly introduced into the particle system to be measured. The ideally dispersed individual particles are supplied to the sensor in a constant mass flow. This is just as successful with dosable and powerful combinations of forces for solid agglomerates made of very small particles, as it is for gentle dispersal of metastable coarse particles.

The gravitational forces observed most frequently are Van der Waals forces (dipole interactions between atoms and molecules), which are effective on adjacent surfaces. These have a small range but, in the event of close contact between very small solid particles that are under 10 µm, they are hugely important and play a role in both gaseous and liquid media. In addition, binding forces resulting from liquid bridges are formed if coarser particles are exposed to liquid (residual damp) in otherwise dry, gaseous environments. The surface tension of the liquid creates a capillary vacuum, which pulls the particles towards one another. Electrostatic attraction also takes place between particles with oppositely charged surfaces; this can play a significant role in particular in the event of micro grains below 50 µm. In addition, some materials themselves have magnetic properties, which further increase the binding forces and tendency to bind.

For particle sizes under 50 µm, the targeted and product-appropriate introduction of effective dispersion forces is of increasing importance in separating particles with a decreasing particle size. However, with particle sizes above 50 µm, it is mostly inertia forces (gravity, centrifugal force and inertia) or surface forces (incident flow and buoyancy) that dominate, and work against binding forces and the formation of agglomerates – particularly if the dispersed systems are in movement. Here, moderate acceleration of the particles (in the injector or freefall shaft) or circulation and incident flow in a measurement circuit, are sufficient in most cases.

The stated particle sizes are used only for general orientation and to illustrate the importance of interfering forces, or those that work against each other. The actual binding forces must always be assessed based upon the specific product. 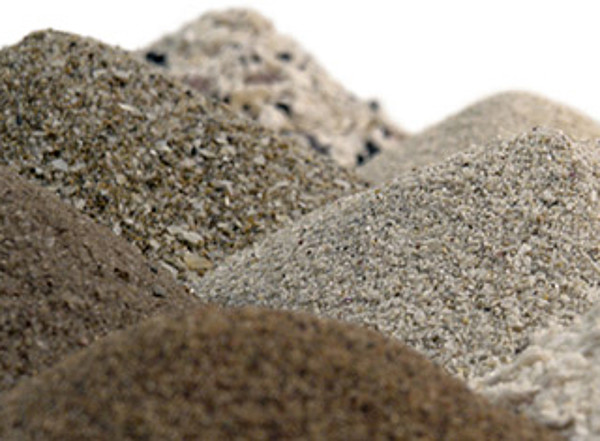 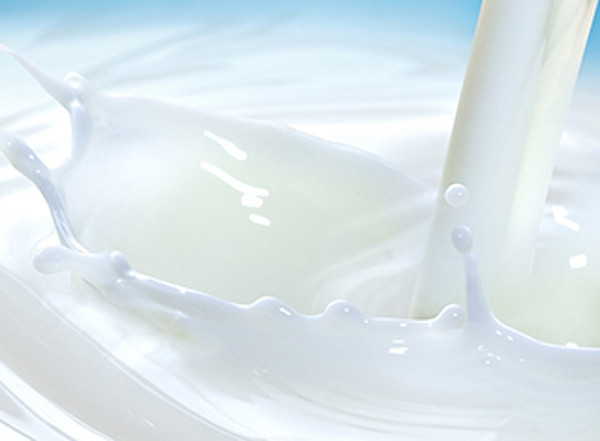 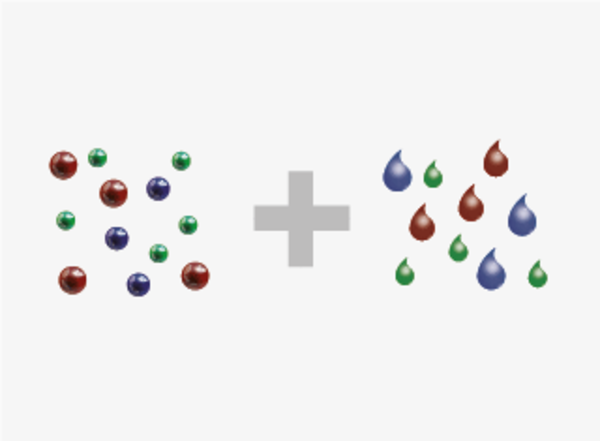